Ensuring the Armed Forces Community receive the best possible help and support in their time of need.
COVID-19 FREEPHONE: 0300 111 2030
DONATE to THE BRIDGE for HEROES 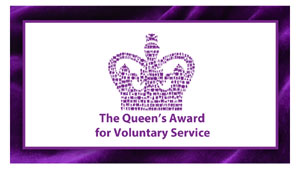 Ensuring the Armed Forces Community receive the best possible help and support in their time of need. 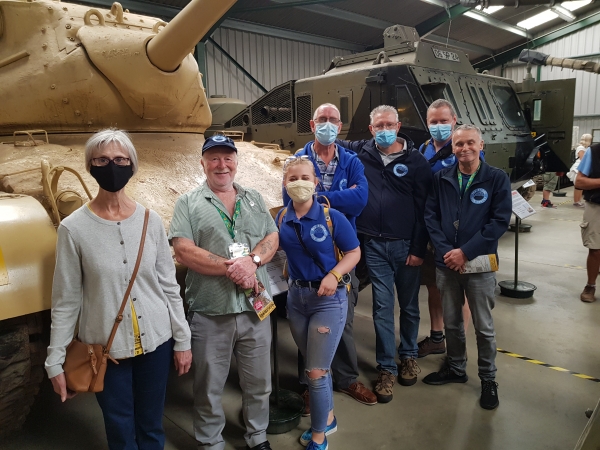 A visit was organised on the 19th August for beneficiaries of the Bridge For Heroes to the Muckleburgh Military Collection. The purpose of the visit was to both get veterans out of their homes for the day with their peers and to also look into the possibility of doing some voluntary community work for the Museum which houses probably the best collection of military vehicles and equipment in the Eastern region.

The 12 who attended were met on arrival by the owner Sir Michael Savory who welcomed them to the Museum and after giving a short brief on the history of the site, went on to discuss the task of repainting the Harrier GR1 on display with which he could do with assistance.

From there the group were given a guided tour of the Collection by Bridge Volunteer, Gary Walker who have been involved with the museum since its inception.

The many exhibits were described although some were very familiar to those on the tour having been equipped with the kit when in service. A stop for lunch was made in the museum café where all sampled the excellent homemade cakes after which the tour concluded with a visit to the outside anti-aircraft gun pits.

It looks like we are all set now to continue with the activity by helping out with restoration, starting with the Harrier GR1.